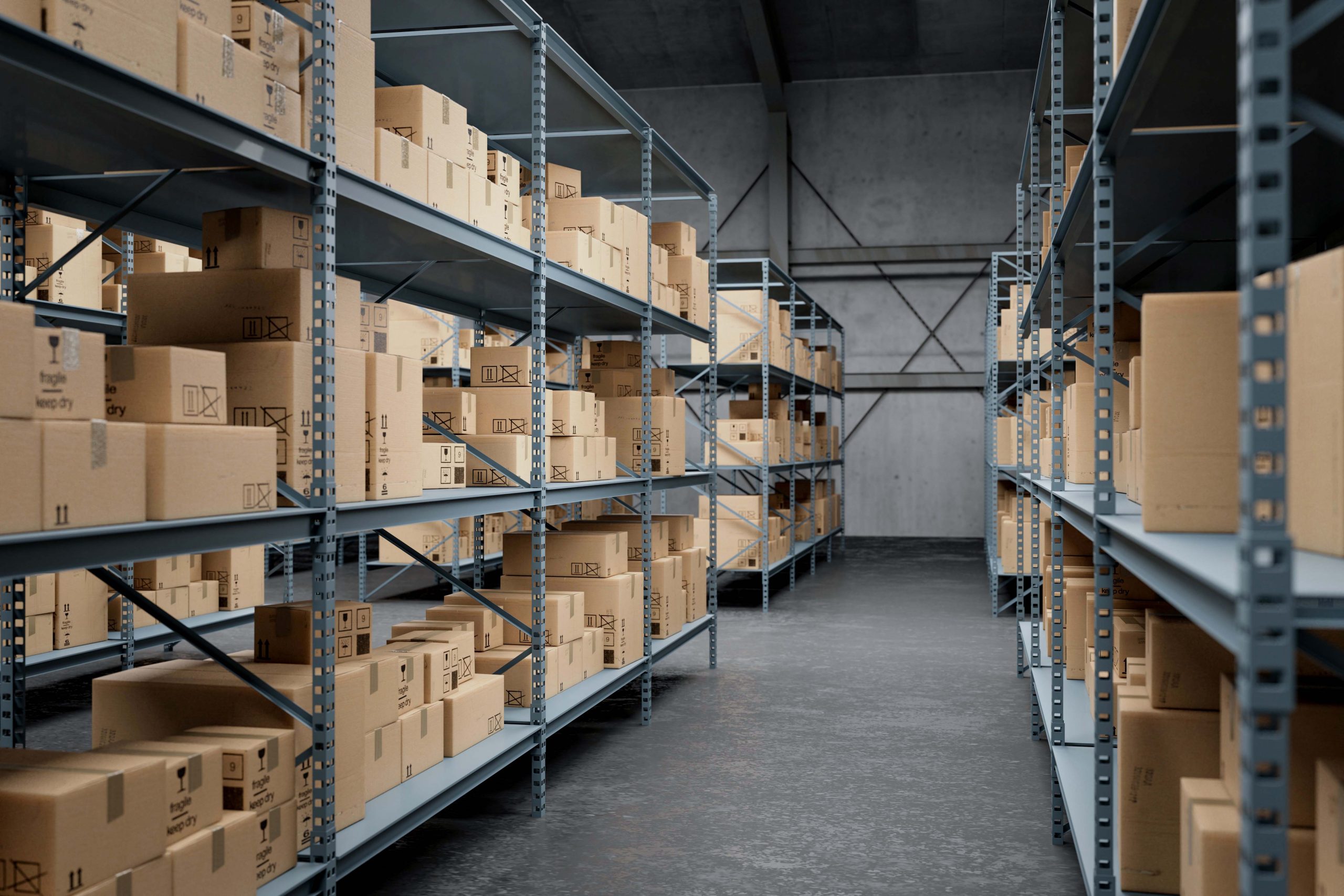 Moving intelligently, robots deployed in a warehouse shift crates from A to B – without getting in each other’s way. What sounds like a very simple example has only recently been made possible thanks to new tools developed in the EU Horizon 2020 project CPSwarm. The project is now in its final phase and the “toolkit” is freely available online for all developers.

Wilfried Elmenreich, who heads the project at the Department of Networked and Embedded Systems, explains: “In CPSwarm we explored ways of integrating swarm algorithms in cyber-physical systems such as robots or autonomous vehicles”. Problems such as the warehouse situation described above are often addressed with centralized solutions, which means that the robots are directed around the room from a central point of control and they move along rails. However, what Elmenreich and his team really wanted to know, was this: “How can we solve this problem, if these conditions are not met?”

When it comes to swarm algorithms, the researchers turn to nature for inspiration: Similar to fish, which communicate among each other and swim in a shoal, the aim is to get the machines to act intelligently in their totality. What the team from Klagenfurt was able to contribute particularly to the international project was expertise in the area of simulation. The basis for this was the FREVO software, which was developed some years ago and which helps to find answers to the following questions: How should an agent in a self-organizing system ideally behave, in order to ensure the best possible functioning of the overall system in accordance with certain criteria? Wilfried Elmenreich further adds to the explanation: “We feed a simulation into our software and, with the aid of an evolutionary search, the software endeavours to find an algorithm for the agents. The algorithm must meet the criteria as perfectly as it possibly can. We merely define the requirements; the system writes the programme for us.”

For the researchers and participating partners from industry, the primary objective of this EU-funded project was to develop a toolkit that can help others to solve practical problems that may occur, for instance, when vehicles drive autonomously or when drones work together to complete missions. “One completely novel aspect was the work we did to improve the quality of collaboration between drones and ground-based robots”, Elmenreich adds.

Looking ahead to the future, Wilfried Elmenreich perceives massive research potential: “Machines are becoming increasingly autonomous while simultaneously shrinking in size. When we consider small robots, for example, that travel along our pavements delivering goods, we can see: They act without a human driver and – working in large numbers – they strive to complete their task. Swarm approaches are needed to further advance the technology. Our CPSwarm results represent an important contribution.”

For information about the project refer to https://www.cpswarm.eu/