Christian Bettstetter is professor and head of the Institute of Networked and Embedded Systems at the University of Klagenfurt. He is also founding scientific director of Lakeside Labs GmbH, a research and innovation company.

Bettstetter and his team work on wireless communications and self-organization in networked systems with application to telecommunications, IoT, and mobile robotics. Current projects investigate interference, synchronization, UWB sensor networks, and communications and coordination of drones. Bettstetter is coordinator of an interdisciplinary research cluster on self-organizing systems and faculty member in the Karl Popper school on networked autonomous aerial vehicles. The teaching portfolio comprises an undergraduate lecture on electricity and magnetism, two graduate lectures on mobile communications and networking, and multidisciplinary seminars on networks.

His publication record includes more than 140 scientific papers, where the best-known contributions are about mobility modeling and connectivity in ad hoc networks with three works being cited more than thousand times each. He received best paper awards from the Informationstechnische Gesellschaft (“Preis der ITG” in 2004), the ACM International Conference on Modeling, Analysis and Simulation of Wireless and Mobile Systems (2017), and the IEEE Vehicular Technology Conference (2008 and 2009). He also co-authored the Wiley textbook “GSM: Architecture, protocols and services.”

Bettstetter served as committee member for about hundred conferences, founder and co-organizer of Lakeside Research Days (biannually since 2008), area editor for ACM Mobile Computing and Communications Review (2005–2014), program chair of the International Workshop on Self-Organizing Systems (2011), steering board member of the ESF-funded program MiNEMA (2006–2009), and organizational committee member of ACM MobiCom (2005). He has been project reviewer for more than hundred projects of the European Commission and national science funds in Germany, Switzerland, and the Netherlands. His engagement in university management and administration includes memberships in the senate and search committees. 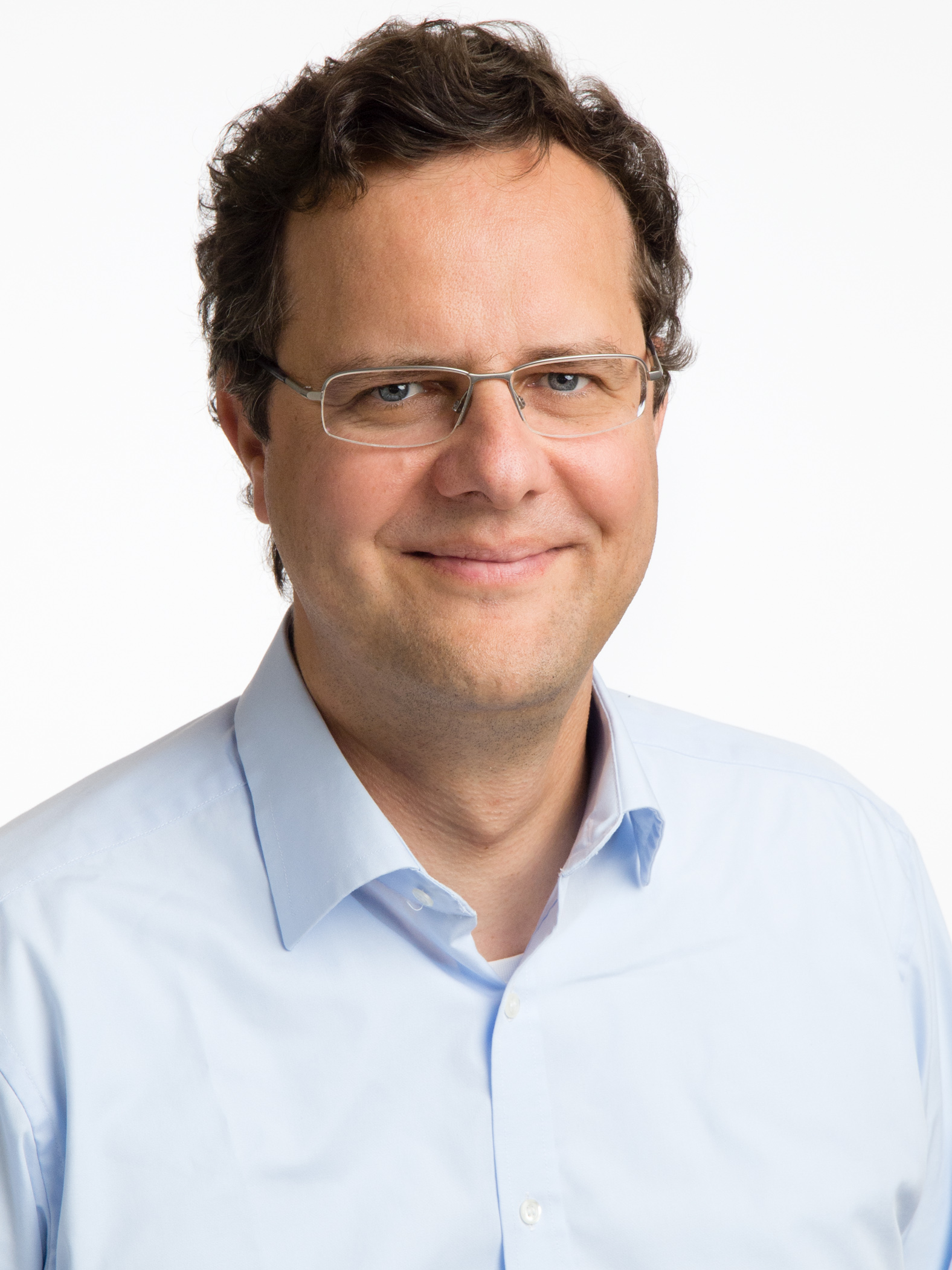