The Institute of Networked and Embedded Systems is very glad to offer to its students a number of lectures by well-known guest professors.

Iman Borazjani from Texas A&M University is a Fulbright Professor who specializes in fluid mechanics and high-performance computing. He received his PhD from University of Minnesota in the field of mechanical engineering. In SS18 he is holding lectures in Physics of Self-Organization.
Gian Luca Foresti, Christian Micheloni, and Claudio Piciarelli have given lectures on artificial vision in Klagenfurt since 2008. They are affiliated with the University of Udine, Italy.
Johannes Huber has given lectures on information theory and channel coding with applications to communication systems in Klagenfurt since 2008. He is professor at the University of Erlangen-Nuremberg, Germany. Huber is Fellow of the IEEE.
Tamer Khatib received his habilitation from the University of Klagenfurt in the field of sustainable energy in 2016. He worked as a postdoctoral researcher at our institute and has been offering lectures on simulation of energy systems. He is assistant professor at An Najah National University.
Stephan Alexander Weiss has given the bachelor lecture Digital Signal Processing in Klagenfurt since 2016. He is Reader in the Department of Electronic and Electrical Engineering of the University of Strathclyde, Scotland.

The following people stayed with us as visiting scientists: 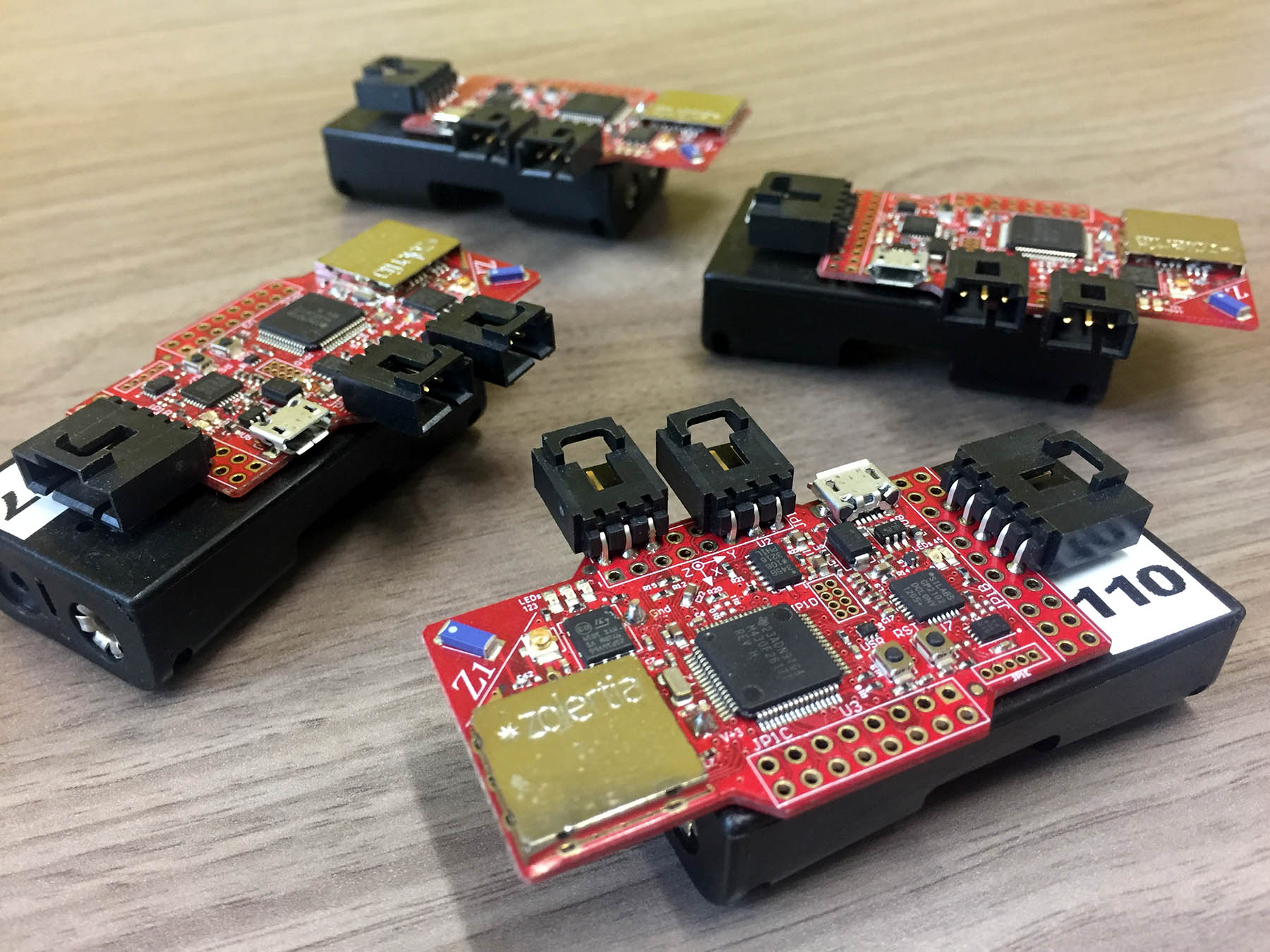